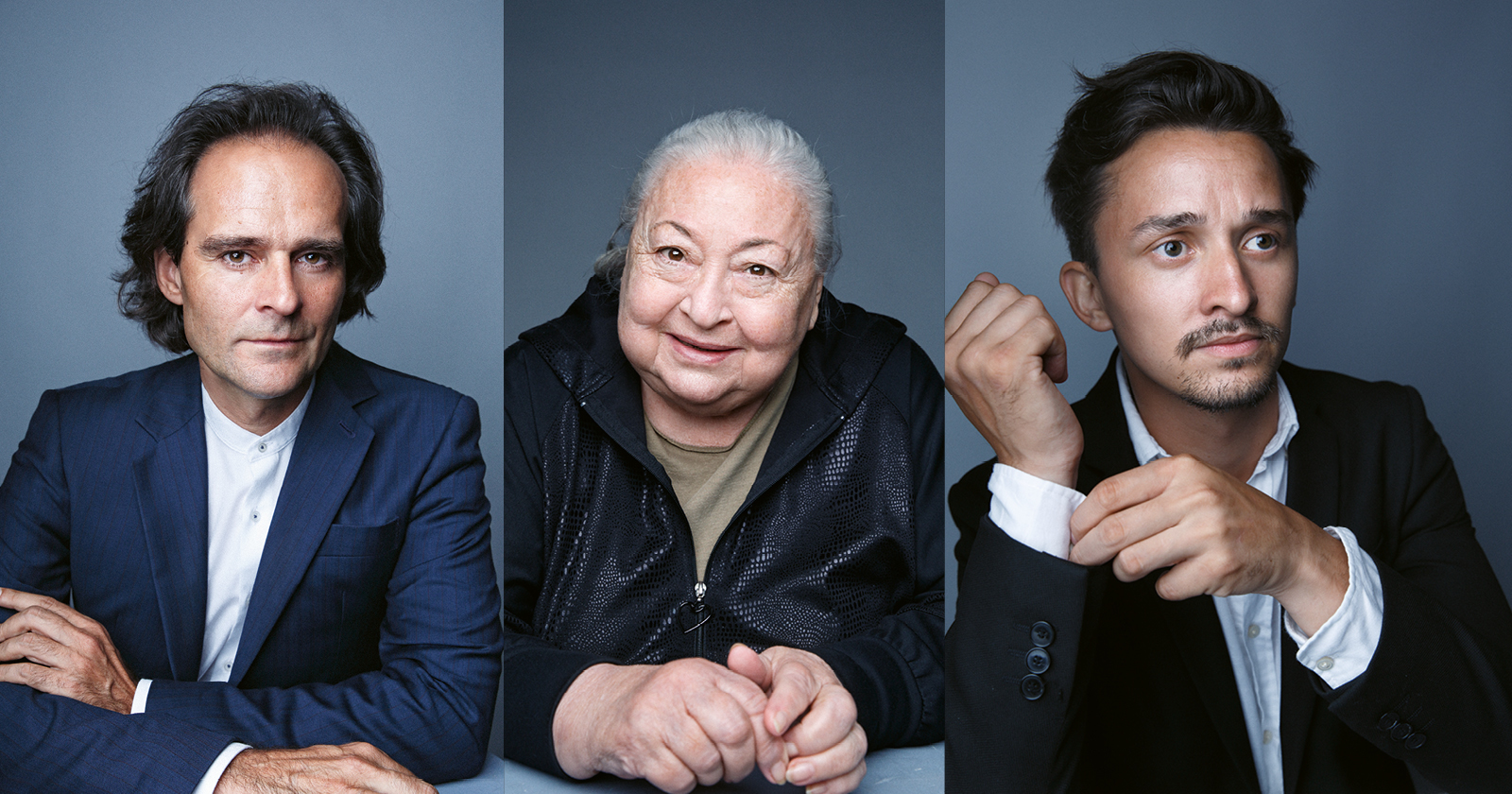 Research has it that the climax of Béla Bartók's oeuvre is his Sonata for Two Pianos and Percussion. At its world premiere in 1838, Bartók and his wife, Ditta Pásztor played the piano; now the Liszt Award-winning József Balog and the young pianists, Mihály Berecz, will be performing the piano parts, while the percussion instruments will come to life thanks to two Kossuth Award-winning musicians, Zoltán Rácz and Aurél Holló. Igor Stravinsky’s L'Histoire du soldat (The Soldier's Tale), a theatrical work "to be read, played, and danced" written 20 years earlier, will feature celebrated stars and create a special opening for the festival. The piece is directed by the renowned theatre director Tamás Ascher; Piroska Molnár will act as narrator, while Zoltán Bezerédi, Attila Vidnyánszky Jr and Hanna Kelemen will interpret the other characters. Due to the ongoing war, Stravinsky reduced the orchestra to the very minimum in this Faust-inspired story relating to a soldier's pact with the devil. Such international stars represent the most characteristic members of the instrumental groups as the Russian-Israeli trumpet virtuoso, also dubbed as the "Caruso of the trumpet", Sergei Nakariakov, or the Norwegian double bass genius, Knut Erik Sundquist. To commemorate the victims of the war in Ukraine, both the concert and the festival will open with a Ukrainian folk song in Beethoven’s rarely performed arrangement.