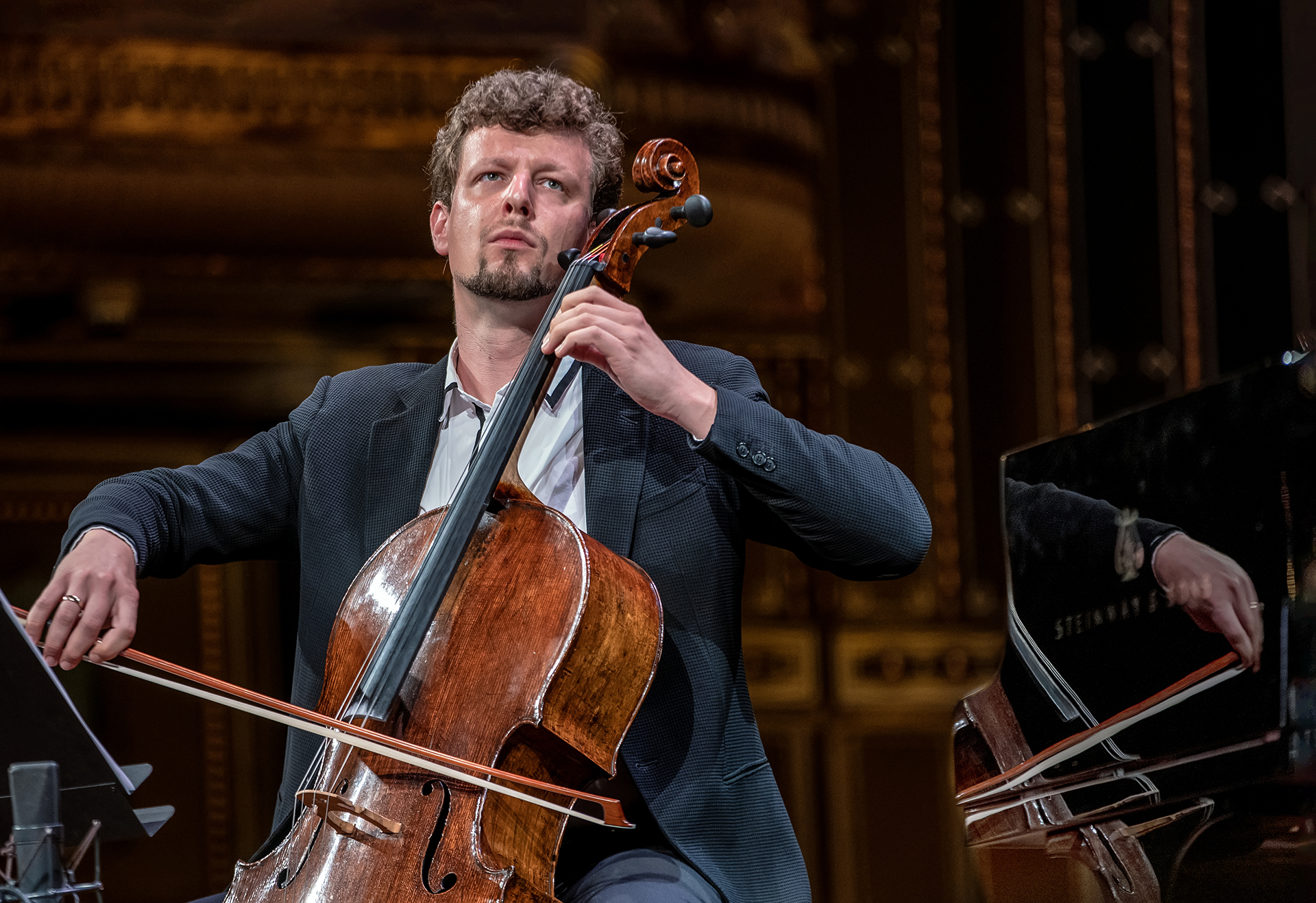 This string octet of the 19-year-old George Enescu (1900) is one of the most thrilling "specimen" of its genre: he handles the whirling polyphonic texture of the eight parts with great virtuosity. The four-movement continuously played work releases incredible energies in the performers, especially if they have a calibre of the artists taking to the stage at this concert. Rachmaninov's Piano Trio in G minor was also written in the composer’s youth, when he was just 18 years old, in 1892, so the great role model, Tchaikovsky’s, influence can be clearly perceived in it. At the opening concert of Festival Academy Budapest, we invoked the concept of family on several levels, and we will return to it at the closure too. Brahms’ viola songs were written for his close friend, Joseph Joachim, and his family, while Wagner composed his Siegfried Idyll for his wife Cosima's birthday after the birth of their son in 1869. The concept of the family also appears on a higher level in the closing event: two members, two rival brothers from the large family of classical music are juxtaposed: Brahms with his observance of tradition and Wagner with his constant quest for the music of the future. This conflict might have seemed sharp in their days; in fact, however, both of them share the same root, as they were both inspired by Bach and Beethoven's legacy, only with different branches on the beautiful family tree of classical music.