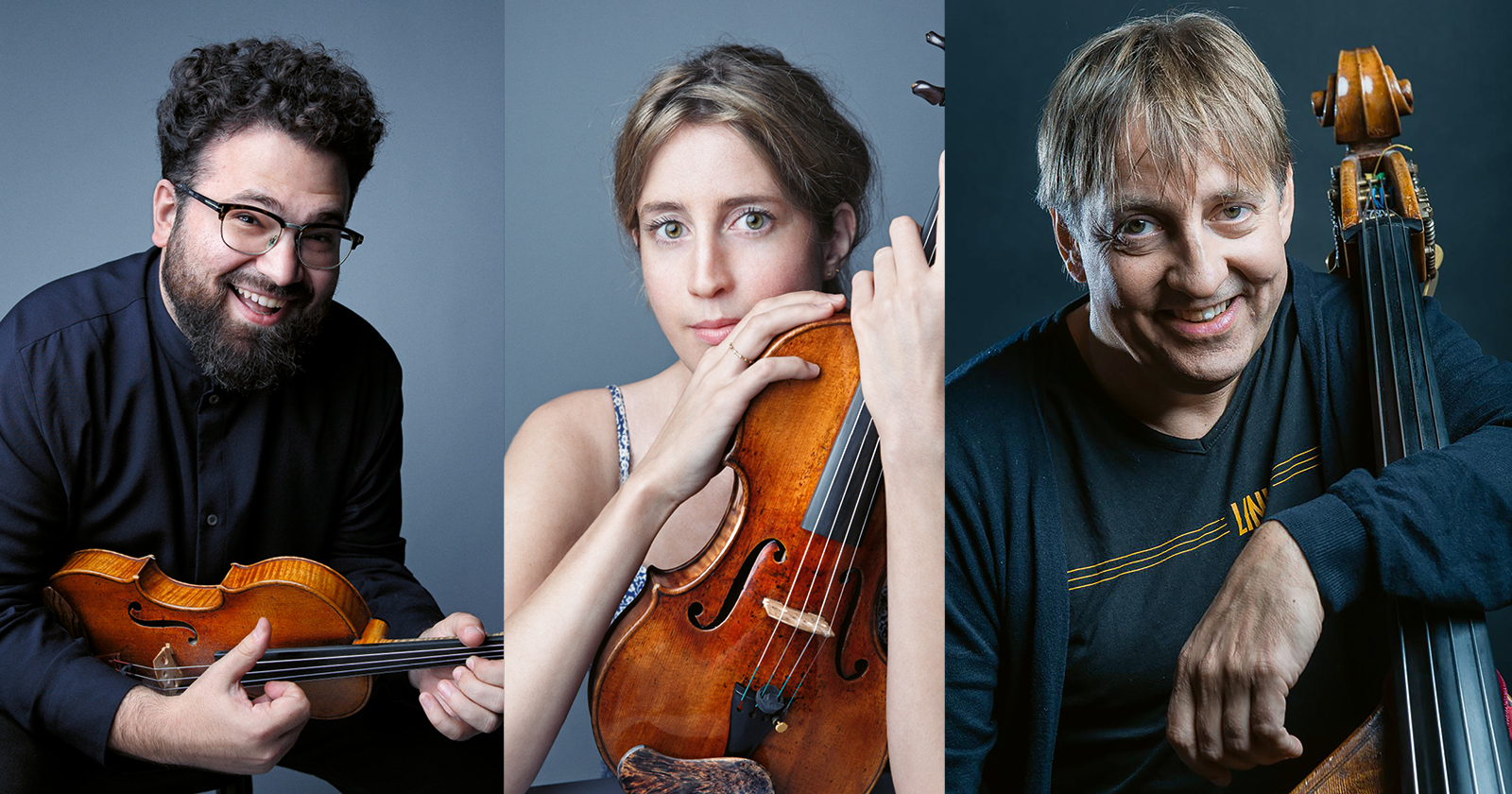 As Brahms commented on his curiously unique String Quintet in F major in one of his letters to Clara Schumann, "It is one of the most beautiful pieces of my life". The scoring of the quintet composed in 1882 demonstrates Brahms' interest in the Classical Period. In Mozart's footsteps, he added a second viola to the string quartet, which will be interpreted in the first concert half by one of the most sought-after violinists, Vilde Frang, joining the Kelemen Quartet. How can we juxtapose Brahms' string quintet, Schubert's famous Trout Quintet, the contemporary Finnish composer, Olli Mustonen’s chamber music piece, Nonet No. 2, and J.S. Bach’s Baroque pleasure music, Brandenburg Concerto No. 3, re-arranged for a string ensemble? The answer is that the courageous musicians of the Festival Academy can make three hundred years of music relevant and alive in time travel. Moreover, Olli Mustonen's contemporary piece functions as a bridge between Early Music, 19th-century string quintets and the present combining Neo-classical, Neo-Baroque and Romantic stylistic elements. The concert's opening places the festival's programme into a tragic framework: Malcolm Arnold's Variations on a Ukrainian Folk-Song will be played in memory of the victims of the war in Ukraine.