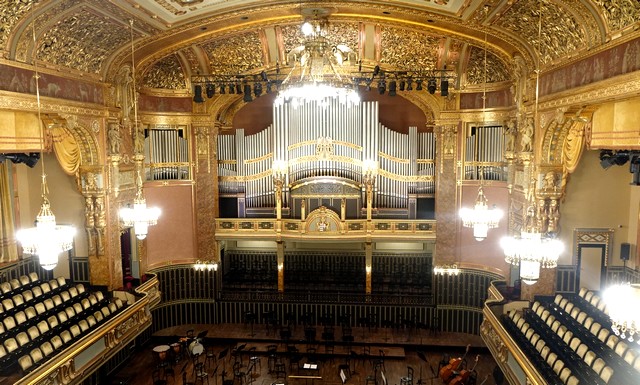 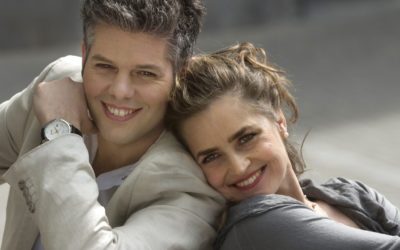 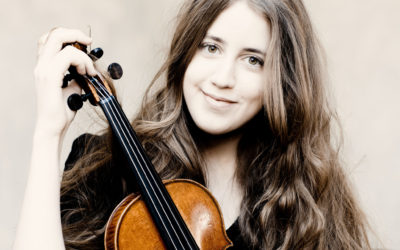 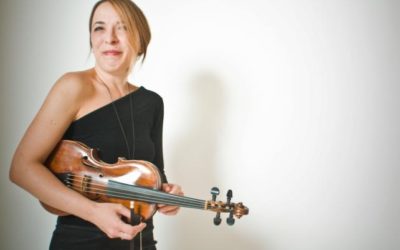 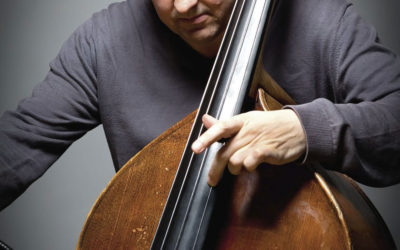 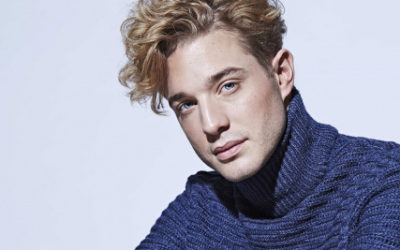 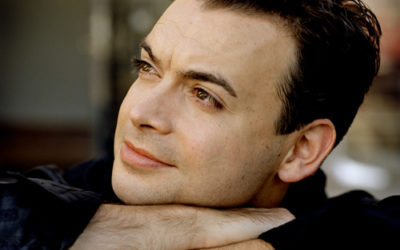 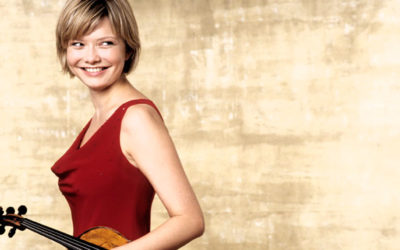 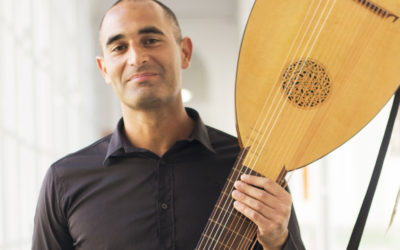 In 1687, the English poet John Dryden described the creation of the world as „jarring atoms” being arranged in beautiful „Heav’nly harmony” in his poem dedicated to the patron saint of music, Song for St. Cecilia’s Day. This ode inspired the composition of Jean-Féry Rebel’s dance suite Les éléments, whose opening movement represents the original chaos with bold dissonances in a style that preceded its composer’s time by two centuries. Schubert set his contemporary’s, Schubart’s poem The Trout to music in 1817, and then two years later, he re-arranged its innocent, idyllic melody in the 4th movement of his renowned piano quintet. Walt Disney made his short movie Ferdinand the Bull in 1938 based on Munro Leaf’s children’s book, which prompted Alan Ridout two decades later to compose a narrated violin piece. Vivaldi, in turn, got the cycle The Four Seasons published in 1725 in a collection of concertos Il cimento dell'armonia e dell'inventione (“The Contest Between Harmony and Invention”). He composed four sonnets to go with the four violin concertos, setting their message to music in his work with astonishing precision and musical resourcefulness. In other words, the most sublime harmony of literature and music will fill the Grand Hall of the Liszt Academy at the opening concert of Festival Academy 2019.