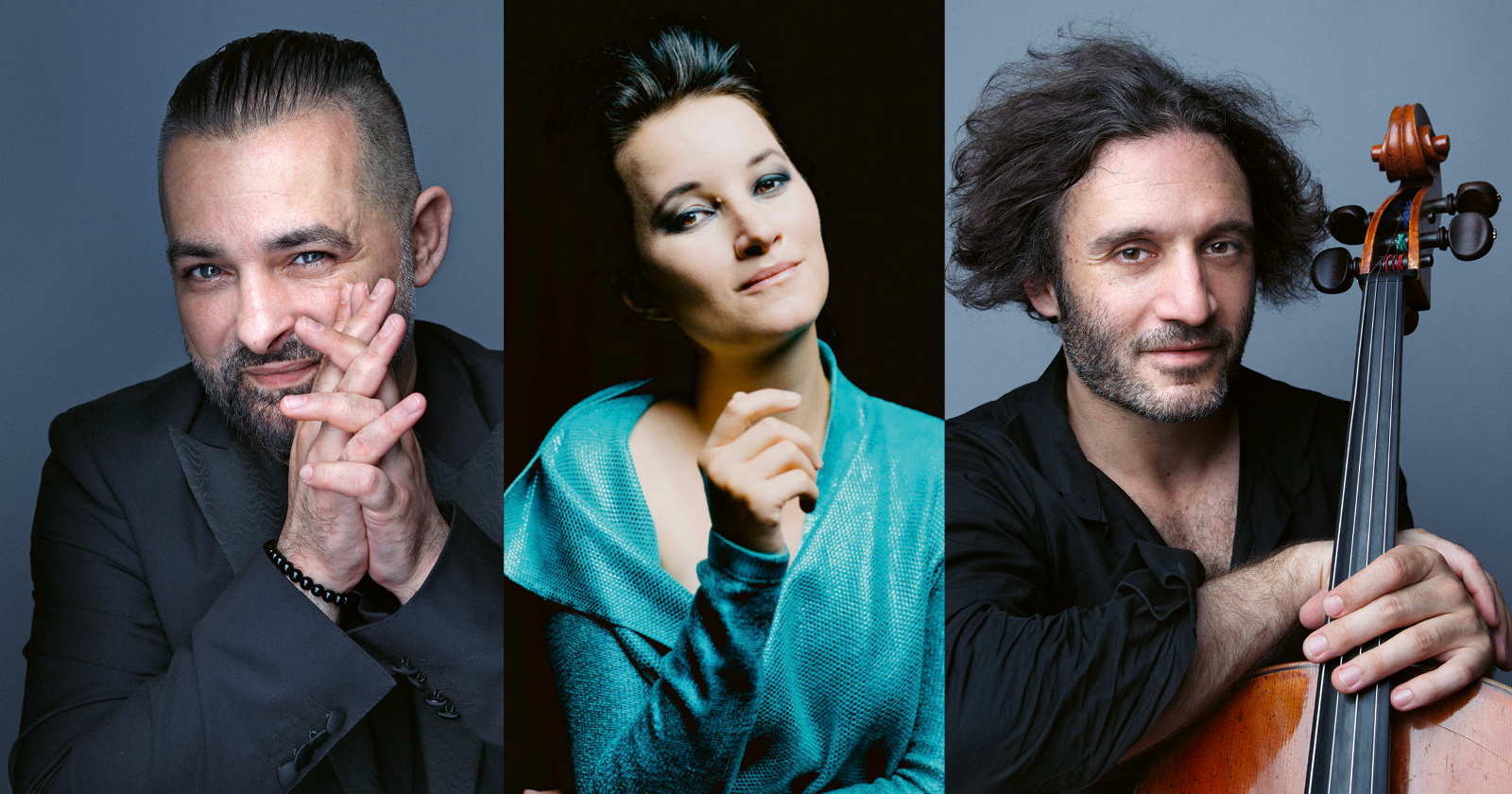 For the festival, artists has compiled a programme ranging over centuries, focussing on language barrier, loneliness, despair and transitoriness. In their production, Baroque and contemporary music enter into interaction; the members of the Trio have cherry-picked rarely played 17th-century compositions alongside exciting modern pieces. In the last section of the three-part recital, Barnabás Kelemen and József Balog will be playing Bartók’s Romanian Folk Dances. The concert’s thrilling richness will be crowned with the improvisations of the cimbalom player Miklós Lukács.