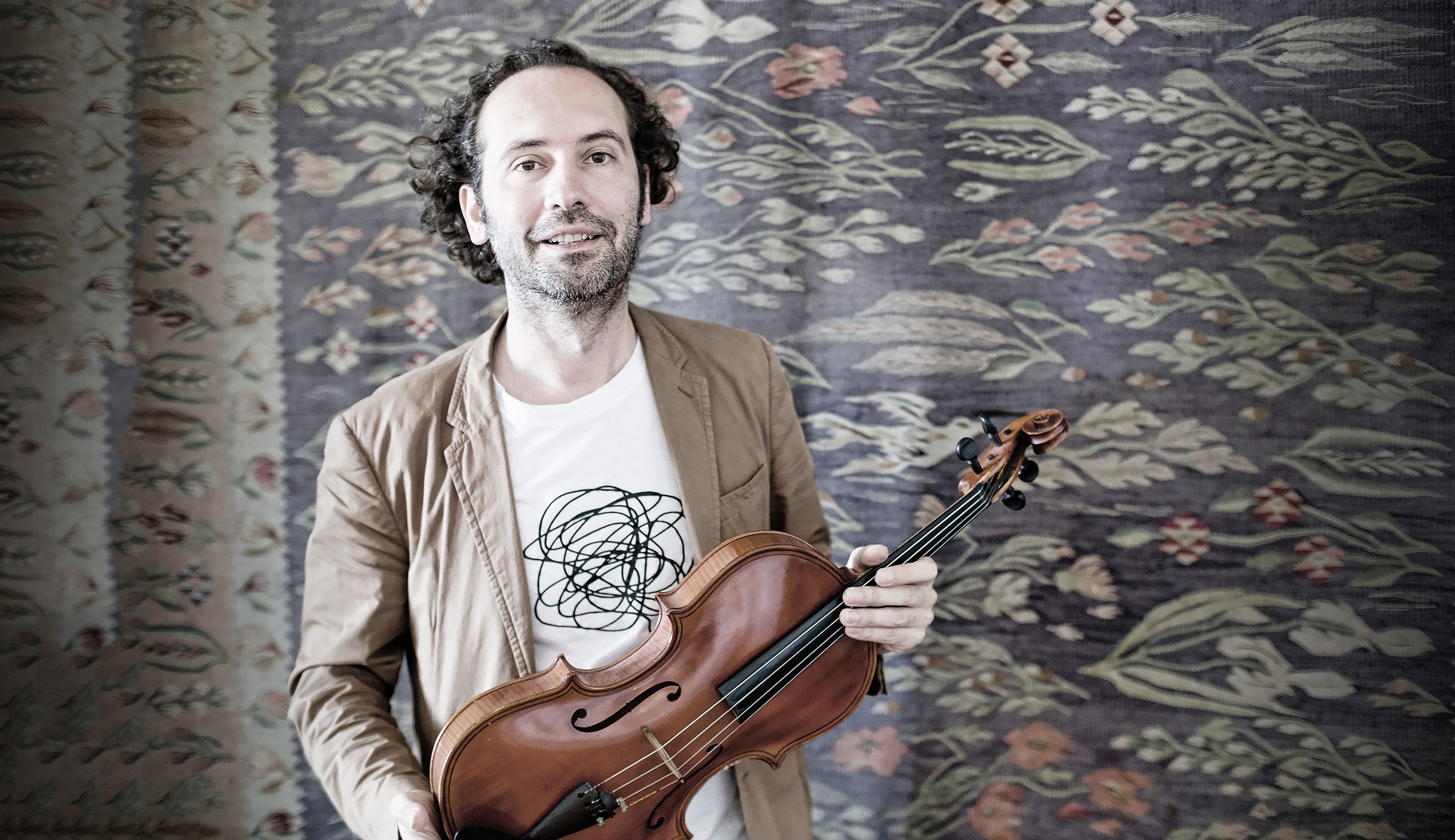 “He is not only a great viola player but also the most amazing festival organiser guru amongst our circle of acquaintances. He has founded and is the director of several concert series and festivals, mostly in Romania and Germany. Over the years, he has brought together many musicians who otherwise may never have met, thereby giving life to lifelong friendships and special musical connections. A highly prominent musician, he has been on our festival wish-list for years, but he hasn’t been able to fit it into his schedule until last year. Then he called me in the middle of June, asking me to join one of his productions, which helped us rekindle this old friendship before the Festival Academy. He will be with us this year again.”