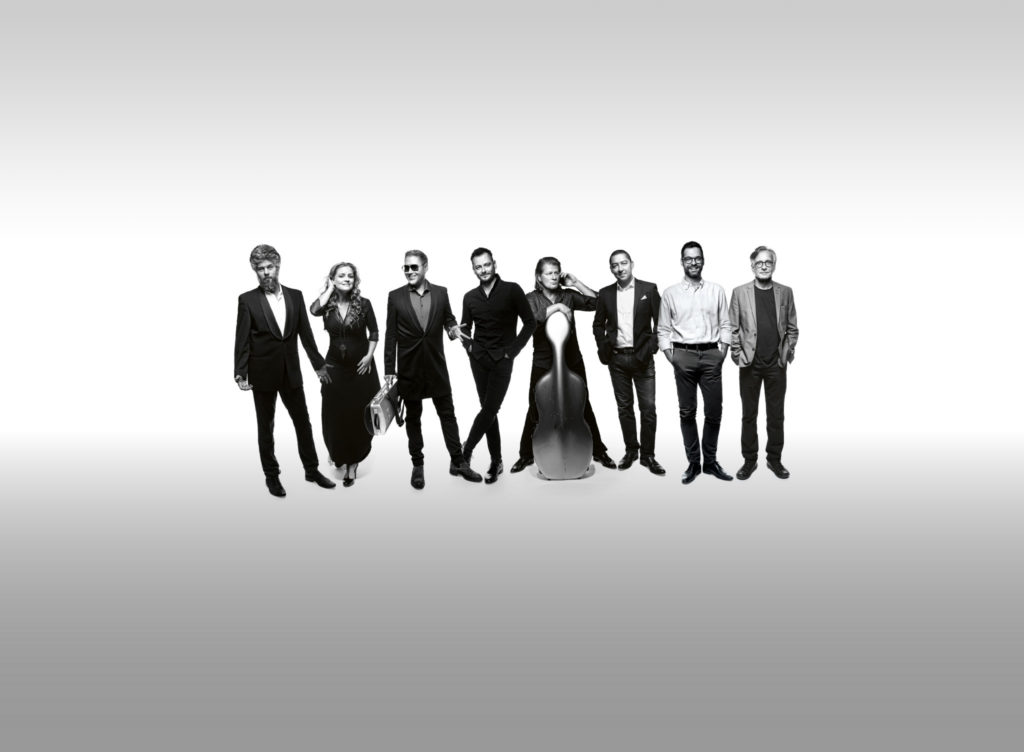 At the second concert of the series, Kristóf Baráti, Jonian Ilias Kadesha, László Fenyő, Maxim Rysanov and József Balog will join the two founders. The programme will encompass two voluminous Romantic works: Antonín Dvořák's String Quintet in E-flat major written in 1893 – as the New World Symphony – uniquely fuses the European classical music tradition with the elements of Native American music. Just a day after its premiere on 13 January 1894, the music critic of the New York Times commented that the piece was "of the kind about which a commentator may write a small volume without exhausting his admiration or fully describing their beauties". Dvořák's former mentor, Johannes Brahms's early work, Piano Quartet in G minor is performed in the second part of the concert: this composition was inspired by the Classical Style but already has the inner fire of Romanticism. According to Brahms’s first biographer, Max Kalbeck, “the most appeal and strongest applause came from the Hungarian finale of the quartet”.