A duo, a quartet and a quintet, Bartók, Shostakovich and Schubert. The heralding concert of Festival Academy Budapest – the most significant summer chamber music festival of the Hungarian capital (from 9 until 19 July, 2020) – is going to feature the artistic directors of the festival – Katalin Kokas and Barnabás Kelemen – alongside their permanent chamber music partners, Dóra Kokas and Maxim Rysanov, as well as one the most sought-after cellist of our time, well-known member of the Jerusalem Quartet, Kyril Zlotnikov. The extraordinarily intense musical chemistry between the five musicians cannot only be explained with four of them belonging to the same family (the theme of the 2020 Festival Academy is „Family trees”) but also with the fact that they are all representatives of the same musical tradition, which also encompasses Schubert, Bartók and Shostakovich.

A unique musical-poetic suite is played as the first piece of the concert programme: Bartók’s duos for two violins enter into a dialogue with poems by Gyula Illyés, Miklós Radnót and Attila József (these will be recited by the actor Géza Hegedűs D.), which will be followed by Shostakovich’s String Quartet No. 8 in C major. Even though this work was dedicated to the memory of the victims of fascism and the World War II, the composer’s son insisted that his father had meant victims of all totalitarian regimes in general. When the Borodin String Quartet recorded the piece in 1962 and performed it in Shostakovich’s home, the composer was speechless; he buried his face in his hands and was quietly weeping. In the second part of the concert, Schubert’s String Quintet in C major will be performed, which was the composer’s last and cult chamber music work. This „heavenly long” composition, where celestial tranquillity alternates with dramatic moments, is a masterpiece encompassing the entirety of human existence.

The concert audience may sign up on the information list of the regular visitors of Festival Academy Budapest, and in addition to that, they are entitled to receive a 50% discount voucher for any three evening concerts of their choice at the summer festival. 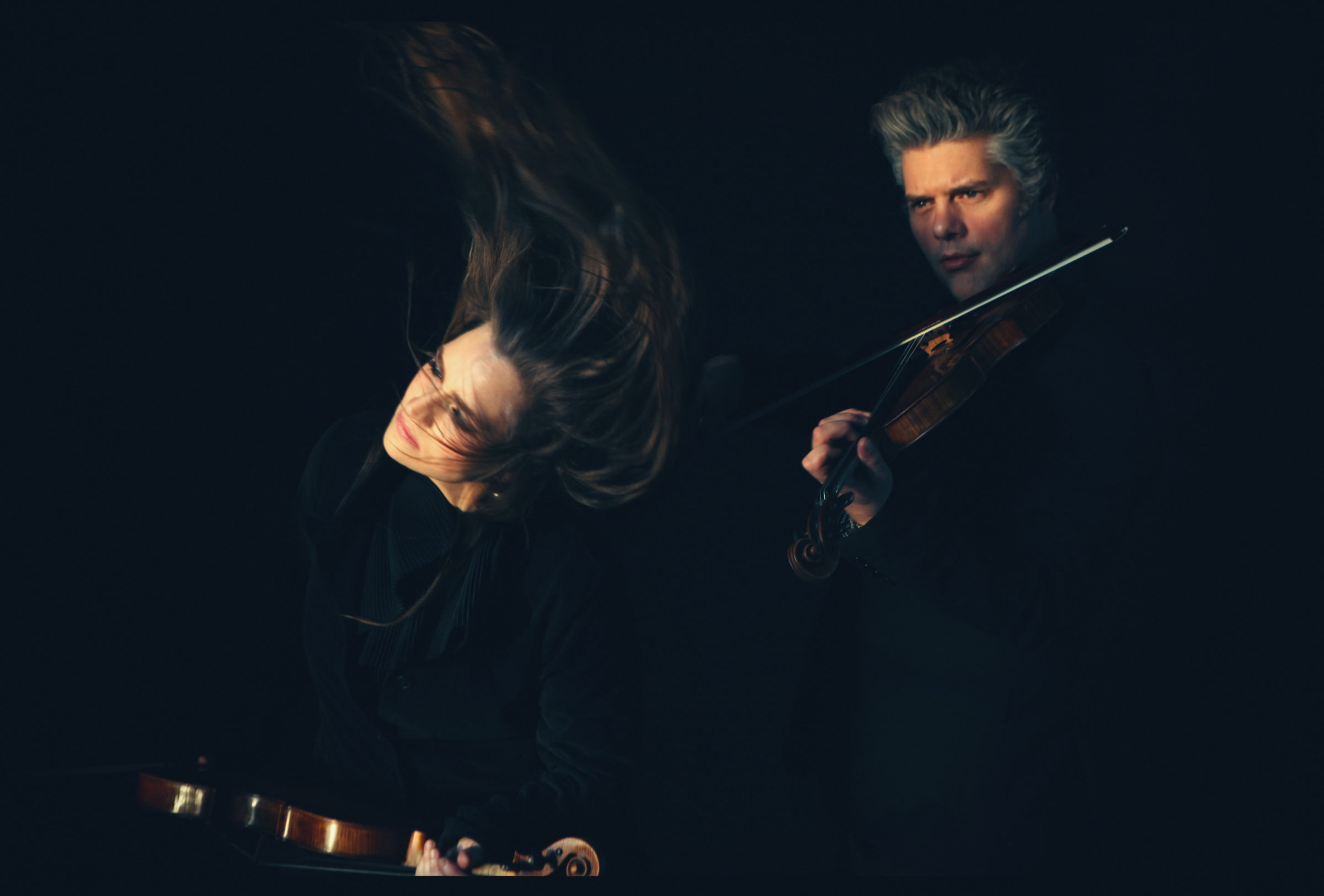 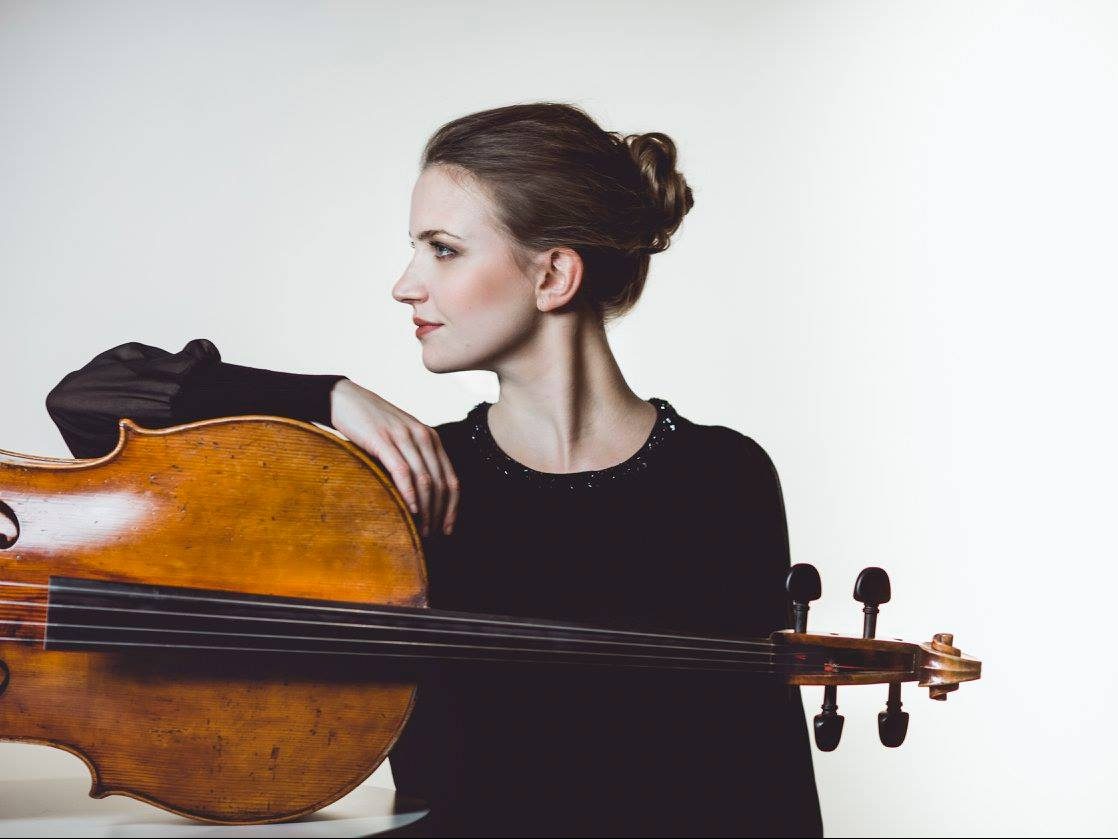 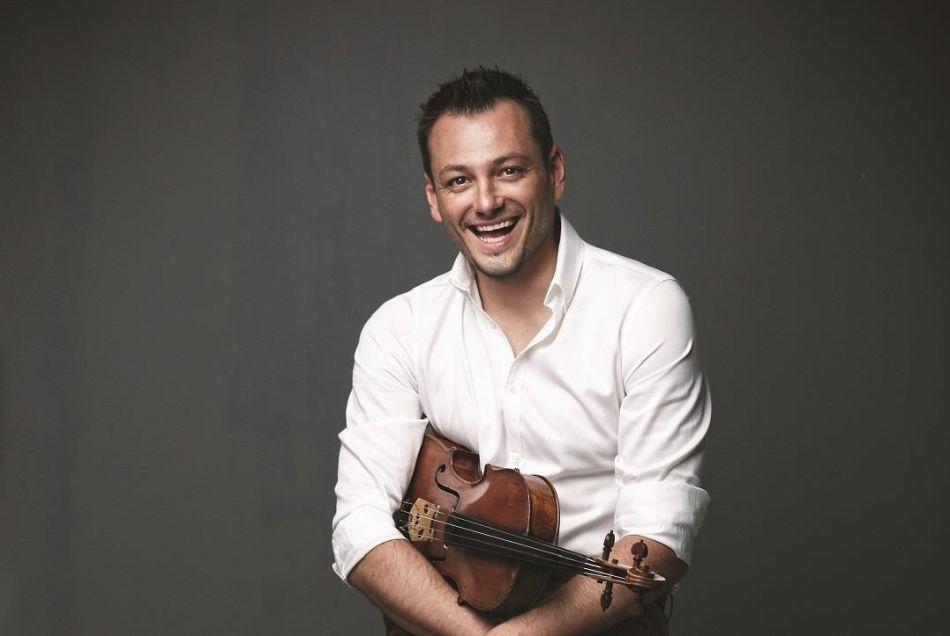 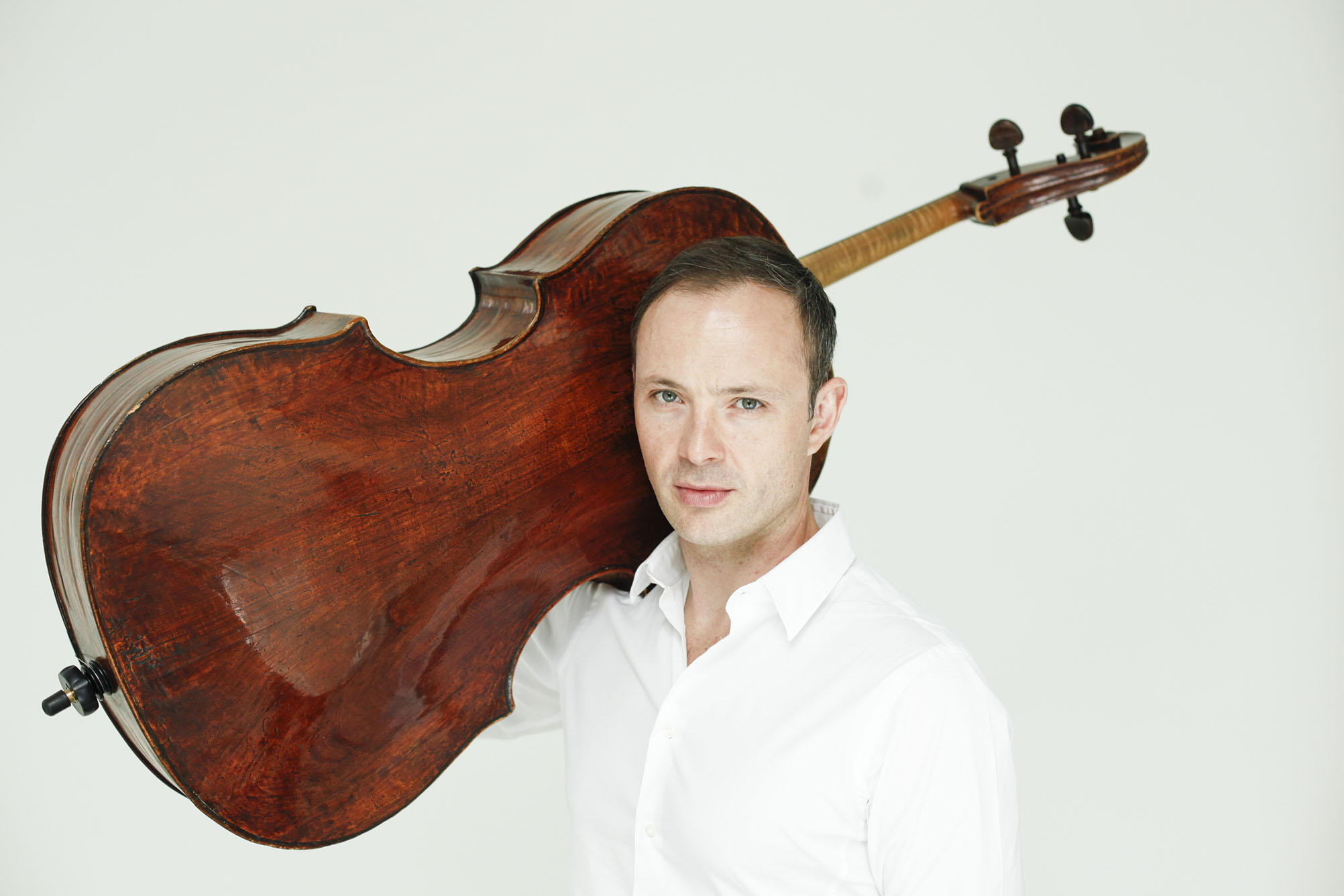