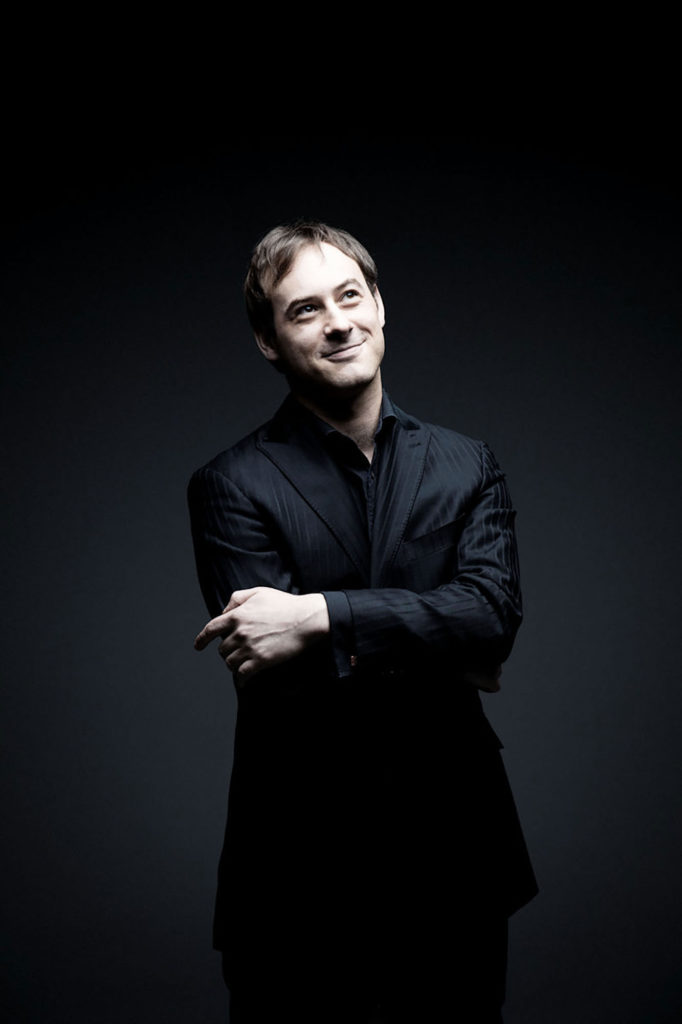 “He is one of our oldest friends. We met at the Prussia Cove Festival founded by Sándor Végh, in which he did not participate as a conductor or as a harpsichordist, but as a cellist. He is a perfect master of his instrument, a true born genius: there was a time when baroque music occupied him for long months at a time (playing the harpsichord or conducting concerts), and he didn’t have time to practice the cello at all, but when he picked it up again, he played it the same way he did before. It was one of the most profound musical experiences of my life when we played Bach and Leclair’s cello and harpsichord sonatas together prima visto. Another reason why this encounter was important, was that I found a harpsichord player with the same high level of baroque musicality as my mother had. He is one of the most significant baroque conductors of the next few decades in the making: we are very proud to have Jonny with us every year.” 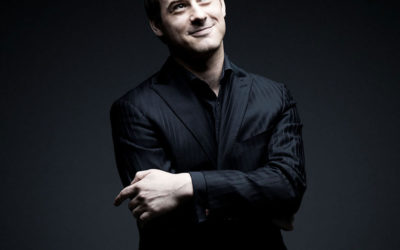