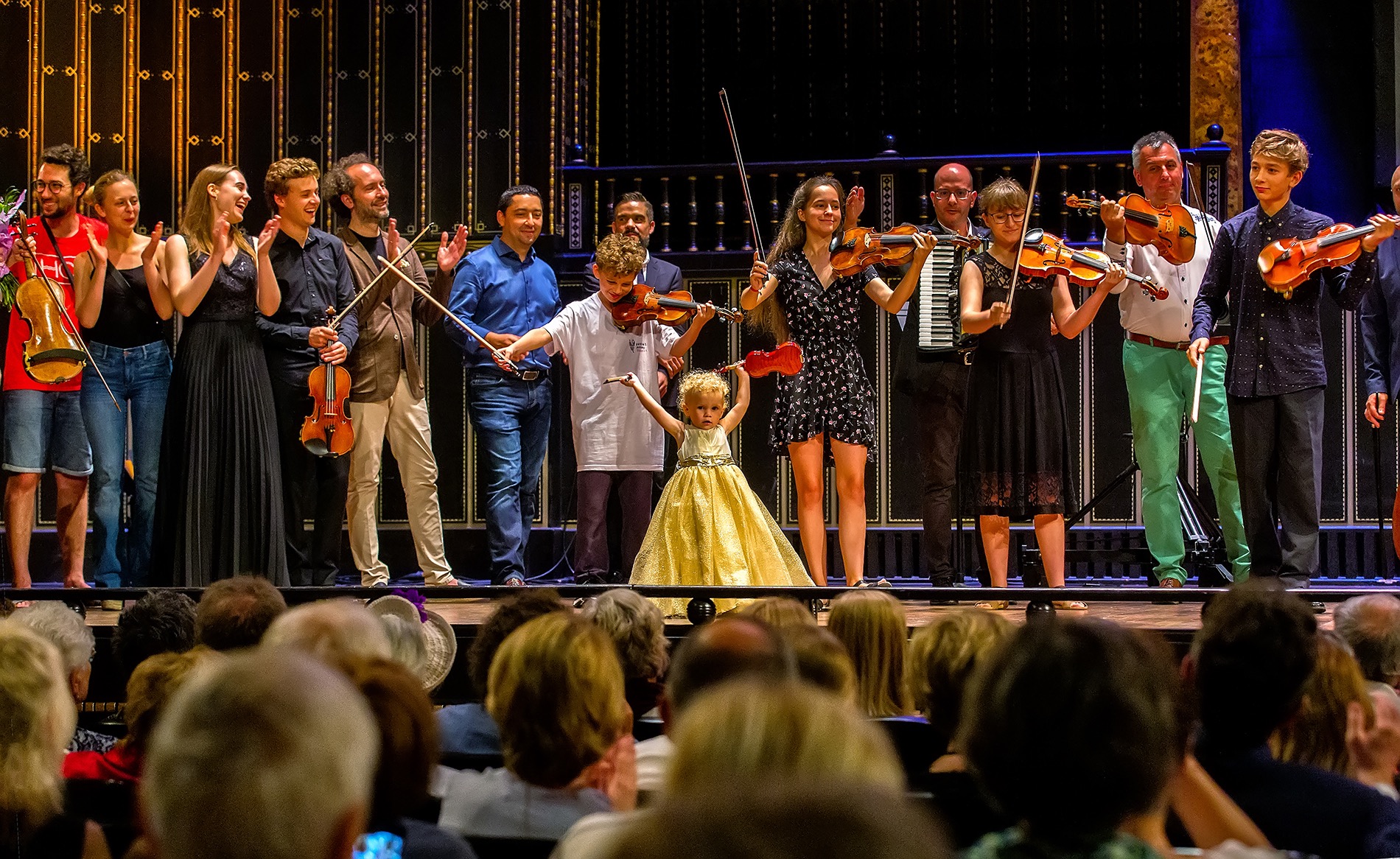 This year, the concert series of Festival Academy Budapest (FAB) is going to take place between 20 and 30 August at the Liszt Academy, at BMC, at the Hungarian Heritage House and at other venues. The two artistic directors of the festival – Katalin Kokas and Barnabás Kelemen – have invited more than sixty outstanding Hungarian performing artists to take to the stage. The programme of this year’s festival titled „Relief” is complete, and tickets are now available.

The programme of Festival Academy Budapest – which traditionally features international classical music stars, masterclasses and a violin competition for young musicians – was already concluded and in place in early March, a few days before the pandemic restrictions were imposed.  The artistic directors of the festival – Katalin Kokas and Barnabás Kelemen were then forced to review and change the entire programme and decided to invite more than sixty Hungarian performing artists to take to the stage in the spirit of „Relief” following the self-isolation period. As the artistic directors themselves put it: „It means a lot to us that so many great artists have accepted our invitation and that it has become completely clear in these hard times that it’s much more important what connects us than what divides us.” 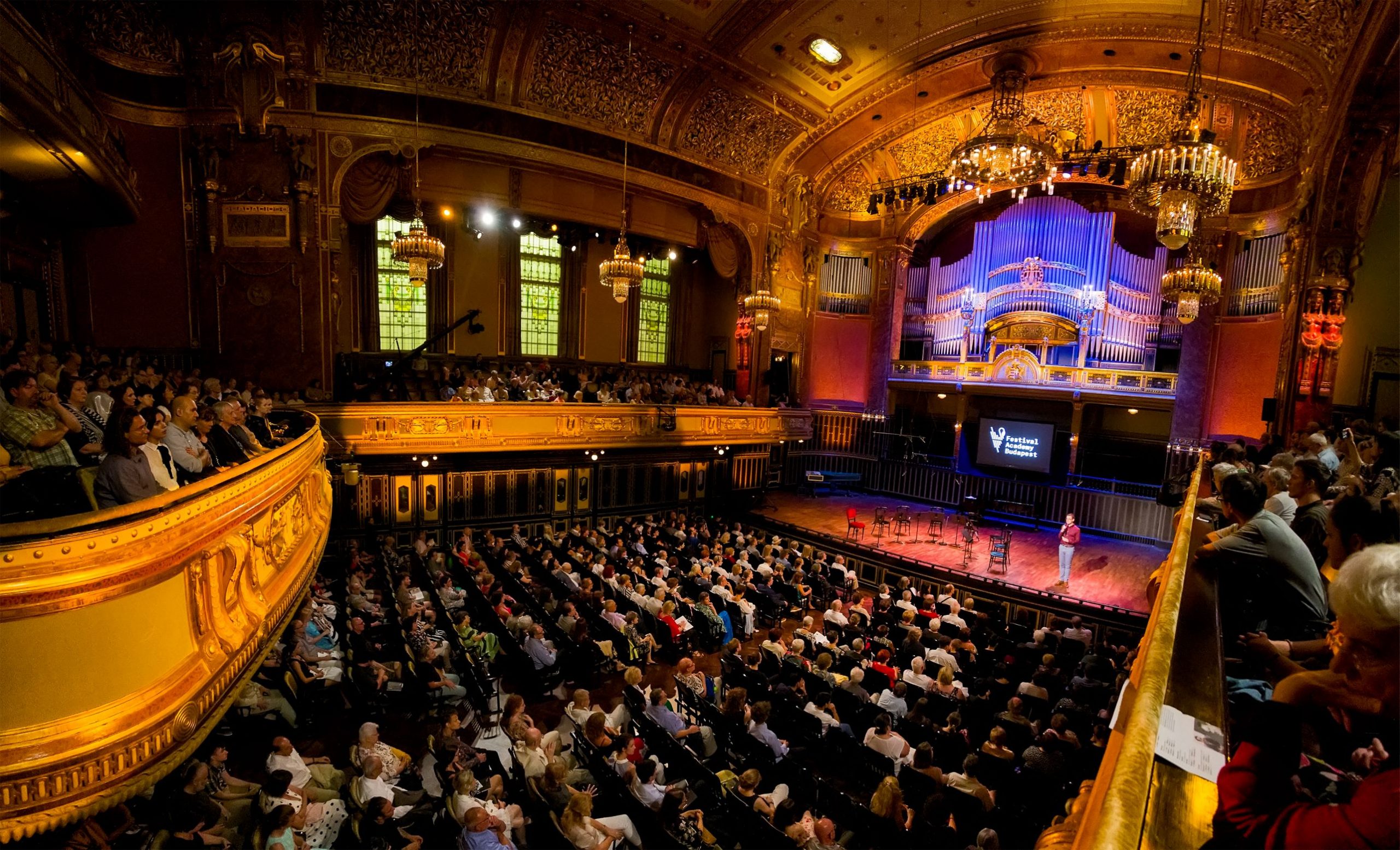 The festival held between 20 and 30 August, 2020 at five different venues will welcome on its stage among others musicians like Miklós Perényi, Tamás Vásáry, Kristóf Baráti, István Várdai, Edit Klukon and Dezső Ránki, Ferenc Rados, Gábor Boldoczki, Klára Kolonits, László Fenyő. Between the musical performances, such actors will give recitals as Piroska Molnár, Péter Rudolf, Eszter Nagy-Kálózy, Károly Eperjes, Géza Hegedűs D. or Miklós Vecsei H. Besides the classic pieces of the chamber music literature, the audience will be presented with real musical treats (such as the song cycle On Wenlock Edge by the British Vaughan Williams written for tenor, string quartet, and piano or the Czech Bohuslav Martinů’s highly entertaining chamber music composition greatly influenced by jazz, The Kitchen Revue). Exceptional musical encounters will come to life, for instance between Miklós Perényi and the two generations younger pianist, János Palojtay, who will perform together César Franck’s popular sonata for cello and violin. The legendary piano professor Ferenc Rados will take the podium alongside his former student Barnabás Kelemen playing three classical sonatas. Shostakovich’s last composition, his sonata for viola will be interpreted by Maxim Rysanov and Zoltán Fejérvári. The audience will have the opportunity to enjoy the joint concert of the Amadinda Percussion Group and Söndörgő, and also the marvellous performance of Ági Szalóki and her band. 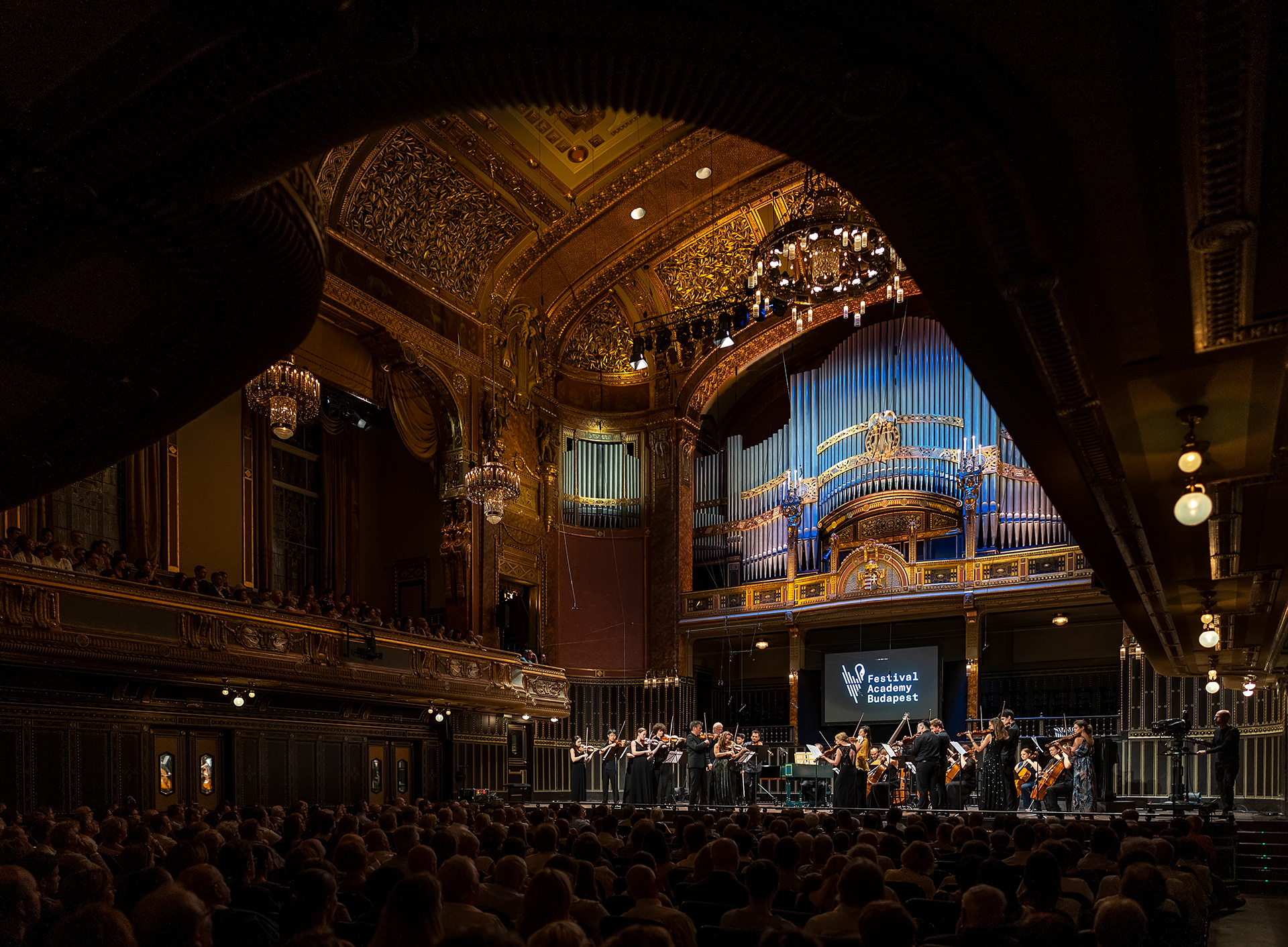 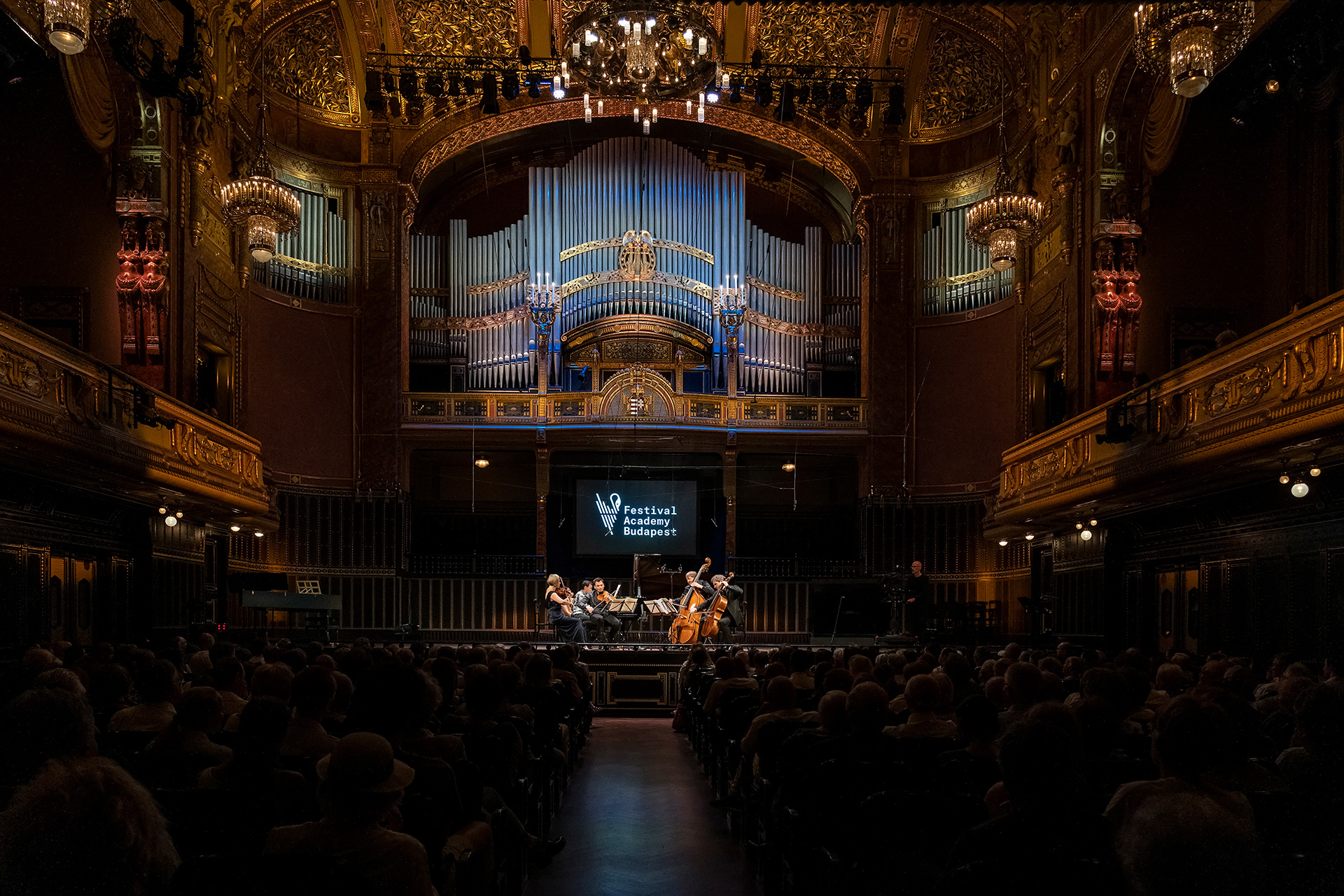 Traditionally, our festival also encompasses masterclasses and the Ilona Fehér International Violin Competition for violinists under 20 years of age. This year, to make up for the cancelled violin competition, FAB has launched a new initiative: between 3 and 6 December, Miskolc will host the 1st  Central-Eastern European Jenő Hubay Violin Competition, which is already open for applications from Hungary, her neighbouring countries and the Visegrád Four. The 10-member jury will entail a prestigious violin professor from each of these states (Eszter Perényi from Hungary). Boris Kushnir, professor of the Musikhochschule Graz will assume the presidency of the jury. The finalist of the contest held in four categories will automatically be invited to the 4th Ilona Fehér International Violin Competition in 2021. It is a special feature of the competition that special prizes will be conferred not only to the candidates but also to professors.

Although publically accessible masterclasses are not held at the festival due to the pandemic crisis, the invited musicians are going to give two masterclasses in music schools, conservatoires and music colleges and universities in Hungary and beyond the borders during the term 2020–2021 organised by Festival Academy Budapest. In this way, the world of Hungarian music will be enriched by more than a hundred masterclasses next semester.

As Katalin Kokas and Barnabás Kelemen put it: „During the months of self-isolation, a lot of us have to think things over: not only the vital presence of music became evident but also its inseparability from human presence, the presence of other musicians, the presence of the audience. It is a deep and genuine relief for us that we can again be together, make music together and can listen to the greatest compositions of chamber music literature together.”

Invariably all tickets for the concerts of Festival Academy Budapest cost 1000 HUF. With consideration of the pandemic safety measures, the number of available tickets is limited, so that seats are adequately distanced.