The Jenő Hubay Violin Competition was established in 2020 by Katalin Kokas and Barnabás Kelemen for the youngest generation of Central-Eastern European violinists under 20 years of age. The competition is open for applicants from Hungary’s neighbouring countries and the „Visegrád Four”. The competition, organized in four age groups has one round for age group 1, two rounds for the others. Highly prestigious violinists or violin teachers will serve on the jury of each country of our region (Hungary will be represented by Eszter Perényi, professor emeritus of the Liszt Academy); the legendary Austrian violinist Boris Kuschnir, professor of the Conservatory of Vienna and the Music Academy of Graz will act as president of the jury. 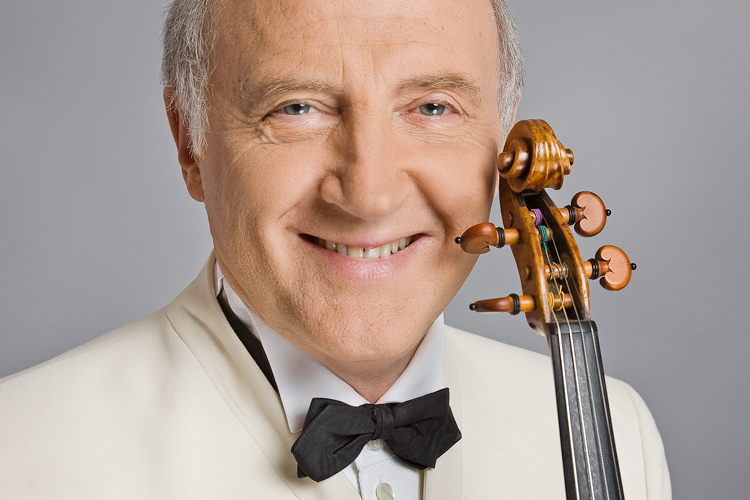 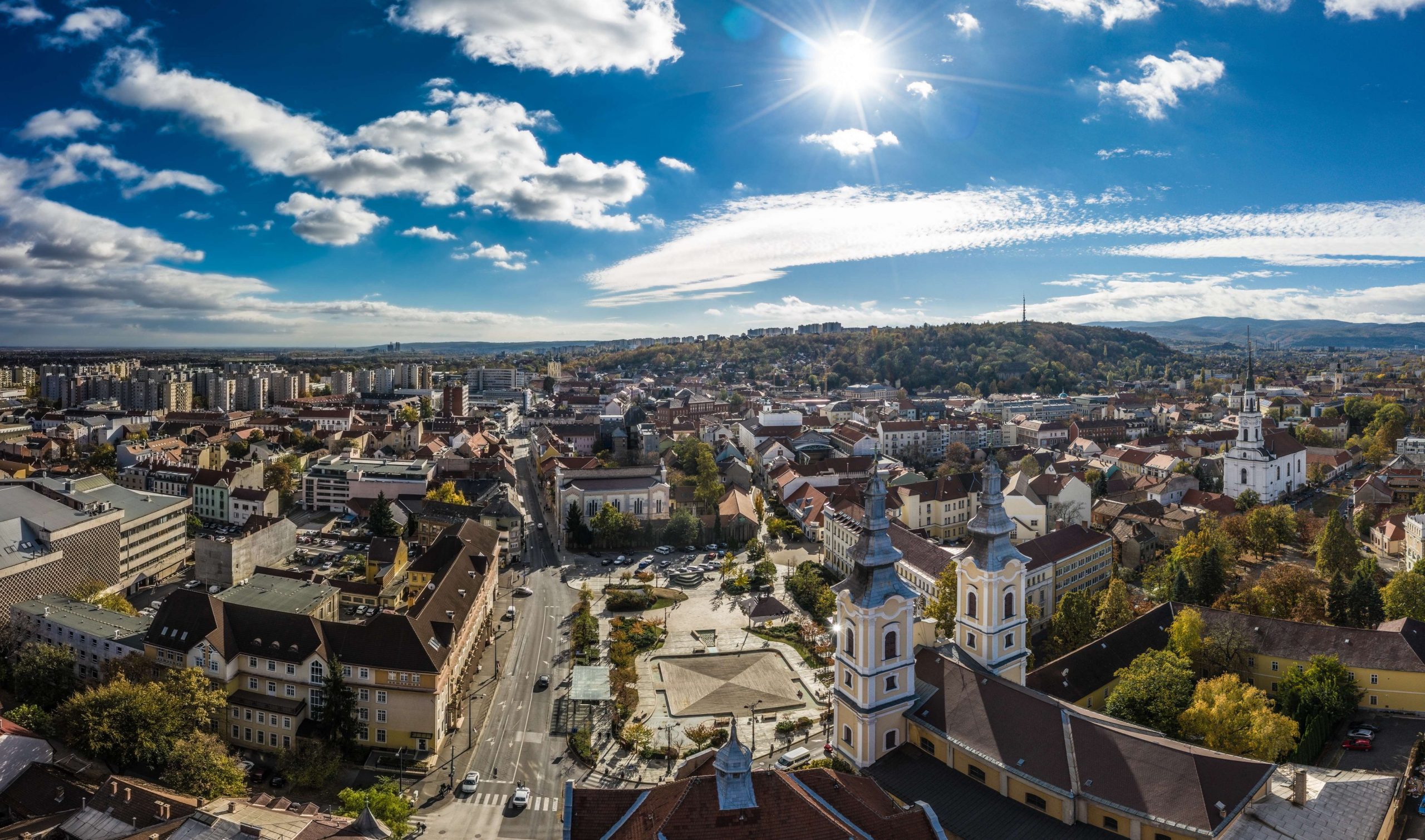