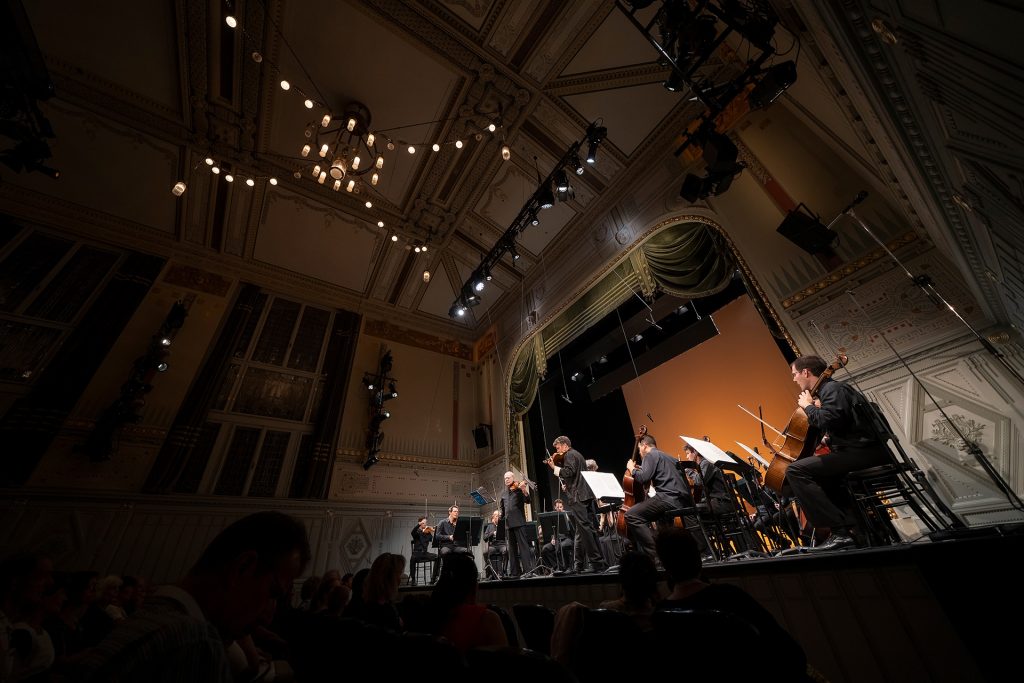 The winner of the 2019 Handel Singing Competition held in London will take to the stage with three arias by Händel in the first part of the concert: following one of the virtuoso arias of the Händel’s late English-language oratorio, Hercules, two Italian opera arias will be featured. These three pieces perfectly demonstrate why the English audience would go wild about Händel and why he is still considered the greatest magician of the human voice. Also César Franck worked wonders, but he was an expert in harmony. As one of the greatest figures of 19th century French music and professor of composition, he would drive the young Debussy crazy with his expectations in harmony. Although he didn’t feel most at home in chamber music, his Sonata for Violin and Piano in A major has become one of the most beloved pieces of the 19th century repertoire. The popularity of the work originally written for the young Belgian violin virtuoso, Eugène Ysaÿe in 1886 shows well in the wide range of re-arrangements for all kinds of formations (even for choir and organ). We must add, however, that the composer himself approved of only one of these: the transcription for cellos and piano. In this way, the Kossuth Prize-winning cellist Miklós Perényi has the opportunity to play it alongside one of the most sophisticated figures of the younger generation of pianists blessed with an extraordinary natural approach to chamber music, János Palojtay.