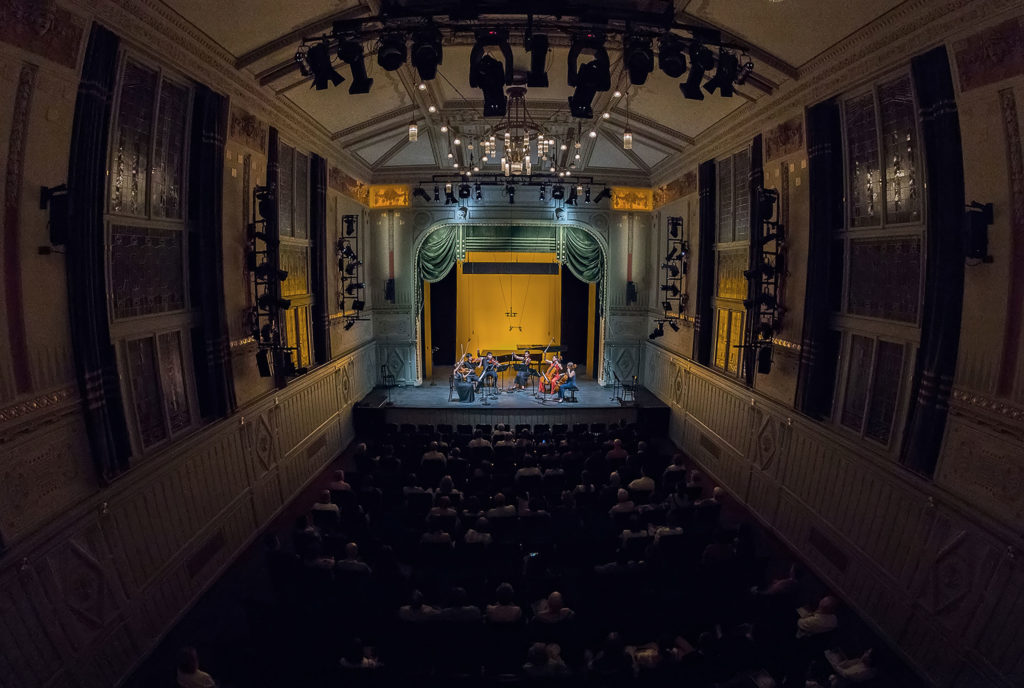 Listening to music often means much more than just passively finding delight in beauty; it does not only move us emotionally but also intellectually. Bach definitely enjoyed making himself face considerable mental challenges, in fact, when others made him do so, he would have been eager to complete his task all the more perfectly. While composing the Musical Offering, Frederick the Great acted as his challenger, who gave him a single theme, which in turn Bach re-arranged in thirteen different ways; the highly complex Trio Sonata in C minor supersedes the rest with its scale and beauty. 20th century composers were often quite pleased to return to these Baroque forms and structures to test their abilities and creativity – for instance, Shostakovich in his heavy, gloomy and war-inspired Piano Quintet in G minor, whose initial movements are called Prelude and Fugue. Even though Bartók’s Sonata No. 1 for Violin and Piano was composed in the time of peace (in 1921) dedicated to the composer’s friend, the violinist Jelly d’Aranyi, it reflects an even more distressed and excruciating emotional state.