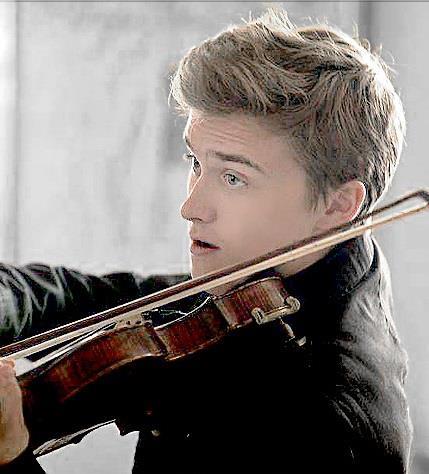 “Dmitry is incredibly young, and I got to hear him for the first time last September. He was a participant in the Bartók World Competition organised by the Academy of Music, with me sitting on the panel of judges. For me, he was one of the competitors that I really wanted to see go through to the finals, but in the end it was only Joel Smirnoff, violinist for the Juilliard Quartet and me who voted for him, so he was quickly eliminated. He is not the kind of violinist who confidently glides through the rounds of a world competition: his style of playing is impulsive, extravagant and comes from the heart. I was especially impressed by the way he played Bach (in Baroque temperament), therefore the audience of the Festival Academy will also get to hear him in several Baroque pieces.” 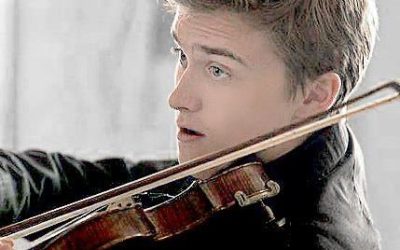